Imperative that We Use Our Heads, Act with Wisdom: Imran Khan; India Does Not Wish To See Escalation: Sushma Swaraj in China

Chandigarh: Hours after an aerial clash between Indian and Pakistani air forces along the Line of Control, Pakistan Prime Minister Imran Khan today said the “sole purpose” to carry out strikes across LoC was to tell India that “if they can come here, we can go there too”.

In his address to Pakistan, Imran Khan said two Indian MIG 21s which “crossed the LoC” were shot down. 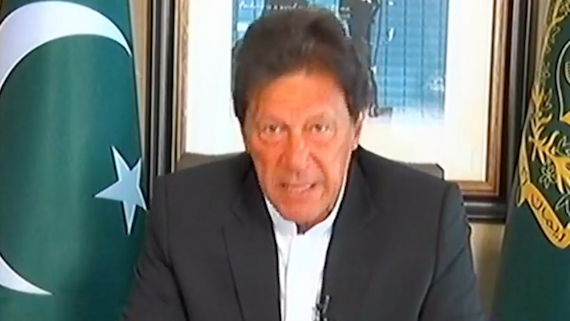 “From here, it is imperative that we use our heads and act with wisdom,” he said, adding that the action was to “convey that if you can come into our country, we can do the same.”

Citing the Pulwama attack in which 40 CRPF men were killed when an explosives-laden SUV crashed into a CRPF convoy on February 14, Khan said he “understands the grief” but “better sense must prevail” and the issue must be “settle(d) with talks.”

Earlier today, India’s External Affairs Minister Sushma Swaraj said the objective was to act against a “terror camp” and that India doesn’t wish to see a “further escalation.” 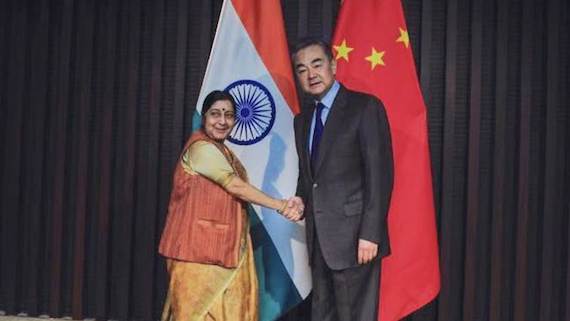 Addressing Foreign Ministers of China and Russia at the Russia-India-China (RIC) Trilateral meeting in Wuzhen, she said, that “India will continue to act with responsibility and restrain.”

Swaraj’s comments come a day after the Indian airforce carried out a strike in the Balakot region of Pakistan, following which China said it hoped both India and Pakistan will exercise “restraint” and “do more to improve bilateral relations.”