Amritsar: As per the media reports the Indian government has here today stopped the jatha of around 350 Sikhs having a valid visa from crossing over to Pakistan. They were going to  observe the death anniversary of Maharaja Ranjit Singh at Gurudwara Dera Sahib in Lahore. 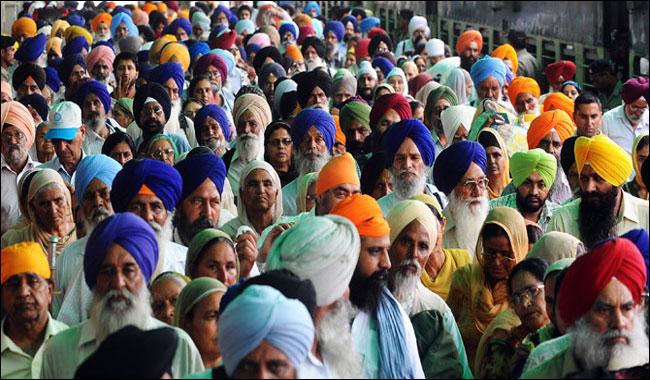 The Pakistani government had send a special train to bring the Sikh passengers to Lahore, however, India refused to allow the Pakistani train into its territory and stopped the Sikhs from going to Lahore, reports The News International.

Amir Hussain Hashami, an official spokesman of Evacuee Trust Property Board (ETPB) in a interview to Radio Pakistan stated ”Indian government has been making the lame excuses that security situation in Pakistan is not satisfactory.” 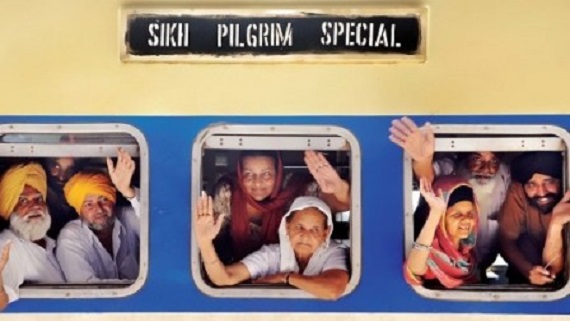 It is pertinent to note here that at the time of observing the Shaheedi Purab (Martyrdom day) of Guru Arjan Sahib earlier this month the central government quoted supposed security issues while obstructing the travel of Sikh jatha from India to Pakistan.

Furthermore, the Sikh pilgrims resorted to protest and demonstrated against Indian government at Attari Railway station and demanded from the government to allow them to leave for Pakistan to observe death anniversary of Maharaja Ranjit Singh.

Pakistani government provides us with foolproof security every year, therefore we will go to attend the anniversary at any cost, one of the stranded Sikh passenger was quoted saying by the media.

It is interesting to note here that even China has blocked the entry of Hindu pilgrims from India traveling to  Kailash mansrover in Tibet area from Nathula Pass, taking cognizance of this issue  the union ministry of external affairs immediately called for a high level diplomatic meet in order to facilitate the restoration of the blocked Hindu pilgrimage.