Chandigarh: Criticism of film awards from critics and loosing film-makers is something that one term as something not un-expected but it would surprise many that director of film that has got an award during India’s “National Film Awards 2016” has termed the awards as “complete farce”. 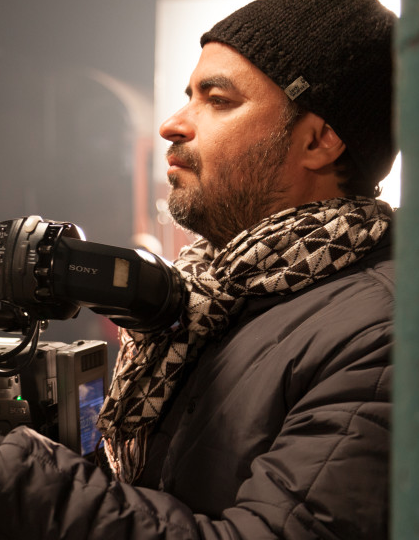 Gurvinder Singh director of Chauthi Koot says: “I don’t think this is a national award, this looks more like BJP national awards”.

“If films like Bajrangi Baijaan or Baahubali get awards, I don’t know what kind of cinema is being promoted. If the jury has decided to reduce National Awards to the level of Filmfare Awards, it is their wish”, he added.

“Just because there is a Punjabi regional film category, I get an award in that. It is not at all a happy moment for me” The Tribune (TT) quotes Gurwinder.

“No, my phone has not been ringing, neither am I getting congratulatory messages. In fact, my team hasn’t sent me a single message because they are shocked on the film’s nomination”, Gurwinder reportedly added.

BJP’s intervention in Cinema related bodies has been an issue since the formation of Narendra Modi led government at the Centre. [SEE: BJP Govt. gets Messenger of God cleared by CBFC; Censor Board chairperson resigns in protest].

Notably, controversial movie “Nanak Shah Fakir” was awarded “Nargis Dutt Award for the Best Feature Film on National Integration”. The movie was an attempt to portray Sikh Guru, Guru Nanak Ji against the basic tenets of the Sikh religion which strictly prohibits any such portrayal of Sikh Gurus. The producer had released this film in April 2015 inspite of strong opposition from the global Sikh community but this led to wider outrage against the movie and the producer had to withdraw the film from cinemas globally in wake of protests and low viewer turnout.