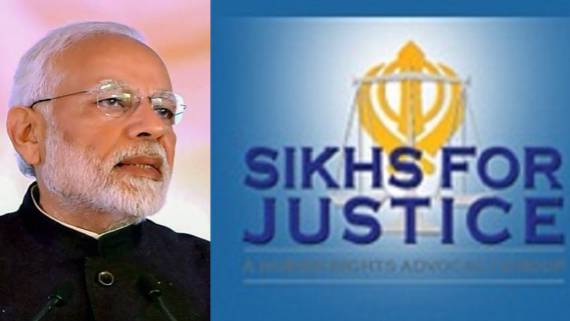 SFJ had emerged as an advocacy group few years back. The group is now engaged in activism and propagation of ‘Referendum 2020’, which it terms as a non-binding online referendum for independence of Punjab.

For the past few days, activists belonging to the SFJ has been protesting against India and propagating in favour of Referendum 2020 during the Cricket World Cup matches in England.