Chandigarh: The Income Tax (IT) department has reportedly sealed two of the bank accounts of former cricketer and Punjab Local Bodies and Tourism Minister Navjot Sidhu for non-payment of taxes. 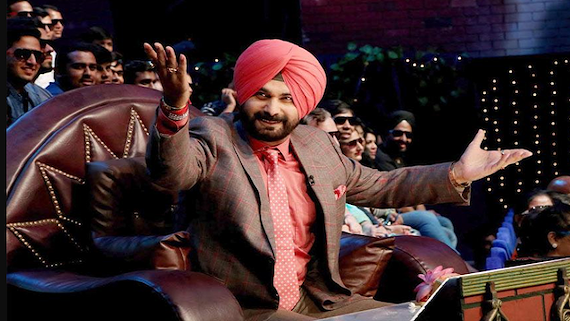 It is reported by the media sources that the income tax department had sealed Navjot Sidhu’s bank accounts as he had failed to present bills of the expenditure shown in his tax returns filed for assessment year 2014-15. He had dues amounting to over Rs 52 lakh against him. He had made payments of Rs 47.11 lakh on salary of his staff, Rs 38.24 lakh on his travel, Rs 28.38 lakh on the clothes and Rs 17.80 lakh on fuel (Petrol and diesel).

However, he  failed to show the bills, invoices and other documentary evidence in this regard to the income tax department as demanded by the department during the scrutiny.

“As the authenticity of the transactions could not be established, 30 percent of the total expenses were disallowed in order to prevent leakage of revenue,’’ reads the statement of an IT official published in The New Indian Express.

“The assesse had gone in to appeal against the order on January 17 last year, but the Commissioner of Income-tax (Appeals) passed the order favoring the revenue and not provided any relief to the assesse, as he had failed to provide any documentary evidence in support of his claim.’’

Prior to going ahead with seizure of Navjot Sidhu’s bank accounts, the IT department maintained that it issued three show cause notices before taking action. But he kept on insisting that he had diligently been filing his returns for the past ten years and he had never defaulted on the same.