While announcing the decision Giani Gurbachan Singh said that number of committee members may be increased also. He said that the names of the members of the committee will be announced soon.

He said that the decision to form the committee was taken to find a suitable solution for Nanakshahi Calendar. 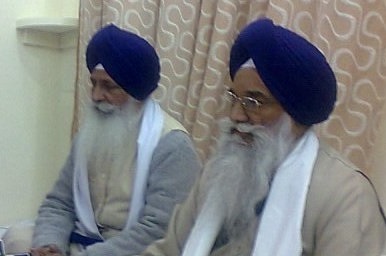