Notably Julian Assange (44) had sought political asylum in London based Ecuadorian embassy in 2012 to avoid extradition to Sweden over sexual assault claims, which he denies.

In 2014, he complained to the panel he was being “arbitrarily detained” as he could not leave without being arrested.

On Thursday, Assange said he would accept arrest by UK police if the UN Working Group on Arbitrary Detention investigating his case ruled against him. 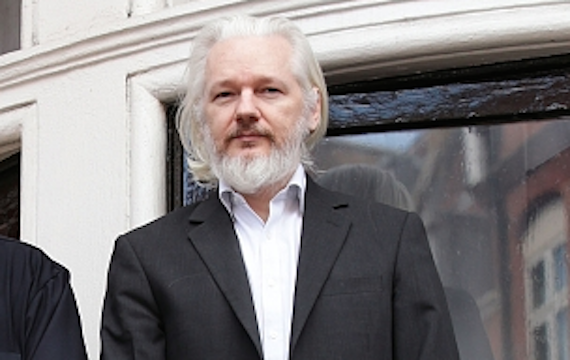 Assange said would leave the Embassy on Friday.

U.N. panel’s opinion, which is not legally binding, was due to be published on Friday. The British police said Julian Assange would face arrest if he leaves the embassy.

Meanwhile, British Prime Minister David Cameron’s spokesman said on Thursday that if Mr. Assange leaves the Ecuadorian embassy in London he will be arrested.

The spokesman said that any decision by a United Nations panel that is examining Mr. Assange’s appeal would not be legally binding and that an arrest warrant for Assange would be put into effect if he left the embassy.

“Should the U.N. announce tomorrow that I have lost my case against the United Kingdom and Sweden, I shall exit the embassy at noon on Friday to accept arrest by British police as there is no meaningful prospect of further appeal,” Mr. Assange said in a statement posted on the Wikileaks Twitter account.