Chandigarh: November 9 is a historic day. The wall of Berlin was demolished on November 9 in 1989 rejoining Berlin that it had divided. This year two major events are going to take place on November 9 in the Indian continent– opening of the Kartarpur Sahib corridor and pronouncement of Indian Supreme Court’s verdict on Babri Masjid-Ayodhya land dispute. 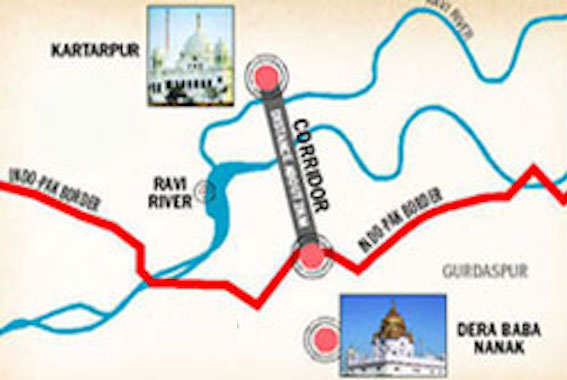 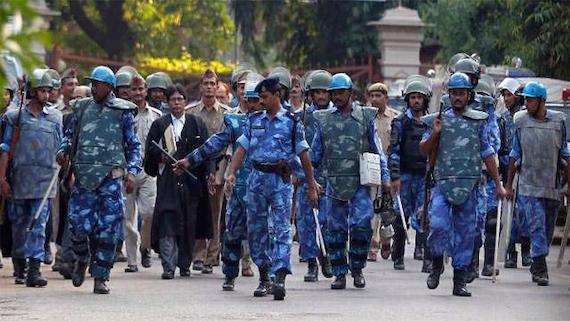 The expected Babri Masjid-Ayodhya land dispute verdict has caused tensions in the Indian subcontinent, particularly in its northern region. The Chief Justice of India (CJI) held meetings with administrative officials from Uttar Pradesh to take stock of security arrangements ahead of today’s verdict. High alerts have been issued in across the region. The case pertains to a land dispute between Hindu and Muslim parties who have challenged the Allahabad High Court judgement that had divided the disputed land into three parts.