Srinagar: As per the media reports three Hizbul-Mujahidin affiliated Kashmiri militants along with Yasin Itoo who is stated to be  the successor of Burhan Wani were killed in an overnight gunfight that also left two soldiers dead in south Kashmir’s Shopian district, police said on Sunday. 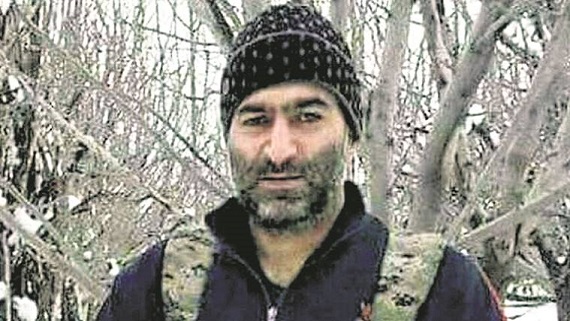 It is also learned that a civilian was killed by the Indian security forces in Pulwama district while returing after protesting at the encounter site, said an unknown police official.

The 40-year-old Itoo alias Mehmood Gaznavi was named the “commander” of the home-grown militant outfit after Wani was killed in July 2016. Burhan Wani’s death sparked violent street protests that left around 100 people, most of them civilians, dead, media reports said.

“Certainly, it is a big elimination as he was one of the major protagonists in last year’s unrest,” south Kashmir DIG SP Pani reportedly said.

The gunfight started Saturday night when a joint team of police and army launched searches in Avneera village. Militants fired at them in an apparent attempt to break the cordon, injuring five army men. Two of them — sepoys Gawai Sumedh Waman and Ilayaraja P — died late in the night, reports Hindustan Times (HT).