Ludhiana: A Ludhiana court has issued production warrant to superintendent Tihar Jail Delhi for production of Bhai Jagtar Singh Hawara on 12-10-2015 in three cases of arms and explosives of year 1995 of police station Kotwali, Ludhiana. Warrants were issued after heated exchange of arguments, as the judge was reportedly reluctant to issue the production warrants, that are considered to be first step towards initiation of proceedings in any case. 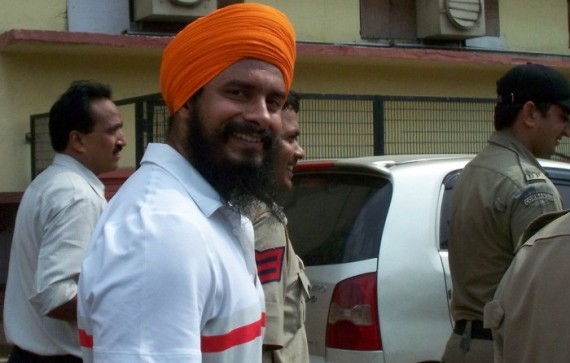 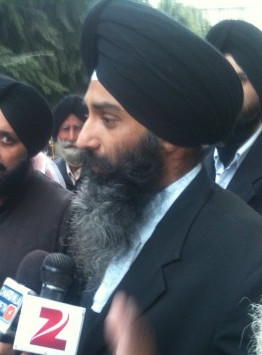 “When we procured the record of 134/95 case, it came into light that two more cases FIR number 133/95 and 139/95 were also registered against Bhai Jagtar Singh Hawara at same police stations”, Advocate Manjhpur told SSN over phone.

He said that applications for issuing production warrants in this case were moved in May but no proceedings had taken place.

“The court was reluctant from issuing necessary directions in this case citing Ludhiana police’s plea that appropriate security staff was not available with the Ludhiana police to produce Bhai Jagtar Singh Hawara in the court. But we argued that it was for the Tihar Jail superintendent to make necessary arrangements related to security and travel of Bhai Jagtar Singh and the court should not become a party with Ludhiana police’s plans to cause further delay in this case” said Advocate JS Manjhpur.

“I was informed today by the court that production warrants directing superintendent of Tihar Jail to produce Bhai Jagtar Singh Hawara on 12th of October have been sent”, said Advocate Jaspal Singh Manjhpur.