He was granted bail by a local court. He said the Badal Dal minister left no stone unturned to keep every mouth shut that was against him. 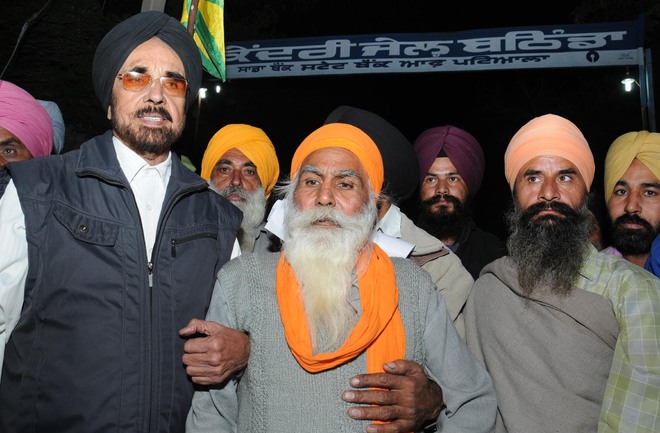 As per The Tribune (TT) [o]n being asked that what happened on November 20, he said, “As I was beaten up so much, I hardly remember anything now. All I know is that I went to question Maluka over the incidents of sacrilege and Maluka’s announcement on celebrating Diwali despite the incidents.”

He alleged that Badal Dal workers at the behest of Maluka attacked him, dragged him and thrashed him badly.

A large number of farmers, teachers and social organisations gathered when he was released.