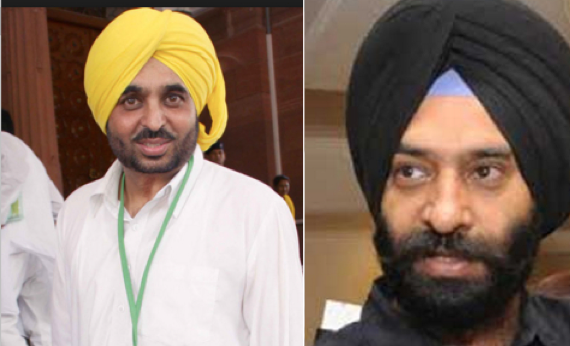 Manjinder Sirsa alleged that by making a video of his entry the Indian Parliament, Bhagwant Mann has jeopardised the security of the parliament and strict action must be taken against him.