Anticipating his arrest Mantar Singh Brar had moved an application for anticipator bail in District and Session Court Faridkot. After hearing the argument of both the sides the court had reserved the verdict for today. 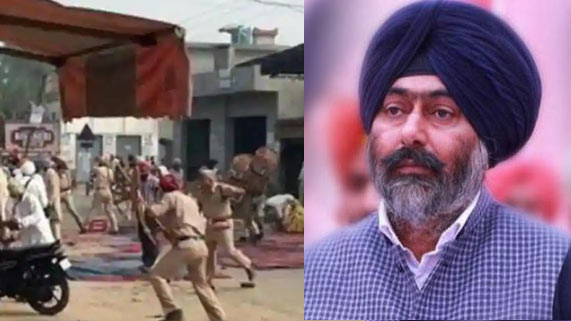 The Special Investigation Team (SIT) investigating the Saka Kotkapura and Saka Behbal Kalan cases had opposed Mantar Singh Brar’s bail plea. The SIT filed a status report in the court in a sealed cover against Mantar Singh Brar. Opposing the bail plea, the SIT said it is probing the contents of 157 calls exchanged between Mantar Singh Brar and the CM office, DGP office, ministers and local officials on the night before firing incidents.

As his bail plea is rejected, the SIT is expected to arrest him for custodial interrogation any time now.