New Delhi: The Delhi Sikh Gurdwara Management Committee (DSGMC) on Tuesday said that the Meghalaya High Court has stayed the process of relocating the Sikh families residing the Punjabi lane area of Shillong.

The court has reportedly directed the state government to file its reply in four weeks on a petition filed by 218 families against the relocation. 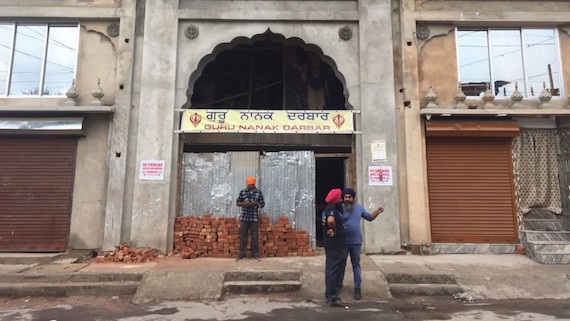 “DSGMC general secretary Manjinder Singh Sirsa said 218 families have moved the High Court against the process to relocate them by the government, which has constituted a high-power committee to look into the issue”, notes a report in The Tribune (TT).

Manjinder Singh Sirsa reportedly said that the high-power committee would not submit its report till the completion of trial of this case and the petitioners would individually file their cases before it. The court has also said the committee has no power to relocate these families but it can give its advice on the matter. He said the High Court has also asked the government why the lease deed could not be done on the names of these families who have been staying here since long.