Moga/Chandigarh: A trail court in Moga yesterday (on July 17) acquitted acquitted all the four suspects in the Orbit bus case of Moga citing “lack of evidence.”

On April 29, 2015, a 13-year-old-girl Arshdeep Kaur died after she was allegedly molested and pushed out of a moving bus along with her mother Shinder Kaur. The bus belonged to Orbit Transport Company, co-owned by former Punjab deputy CM Sukhbir Singh Badal.

The court of additional sessions judge Lakhwinder Kaur Duggal acquitted all the four suspects – the bus driver Ranjit Singh, conductor Sukhwinder Singh alias Pamma and helpers – Amar Ram and Gurdeep Singh – who were booked in FIR for murder, molestation and SC/ST Act on the statement of Shinder Kaur, mother of the girl and a co-victim. 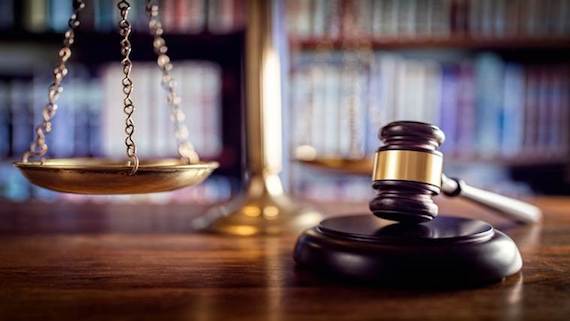 The prime witnesses in the case, Shinder Kaur (mother) and Akashdeep Singh (brother) of the deceased girl, who had accompanied her in the bus that day, had turned hostile in court, notes the Indian Express (IE).

As per the IE news-report, the mother even failed to identify the four of them and said she ‘does not remember anything’. The father Sukhdev Singh also turned hostile, claiming he does not remember what happened with his wife and daughter. The brother Akashdeep, who is a minor, just said that he remembers his mother and sister being pushed out of the bus but could not identify the persons.

Earlier in her statement to the police during the registration of the FIR, the mother had alleged that she and her daughter were molested by the bus staff, who used foul language and passed casteist remarks against them before pushing them out of the bus, notes The Tribune (TT).