Former Indian Prime Minister Manmohan Singh on Wednesday (Dec. 4) said that Inder Kumar Gujral’s advice to then Indian home minister Narsimha Rao would have prevented the 1984 massacres, if later had heard and acted over it. 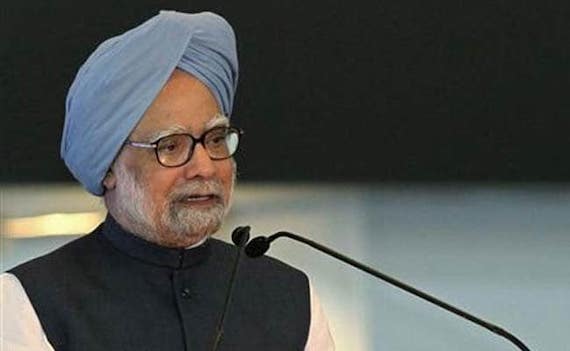 Speaking at an event organised to remember former Prime Minister IK Gujral on his 100th birth anniversary, Manmohan Singh reportedly said, “When the sad event of 1984 took place, Gujral ji that very evening went to the then home minister Narsimha Rao and said to him that the situation is so grim that it is necessary for the government to call the army at the earliest. If that advice would have been heeded, perhaps the massacre that took place in 1984 could have been avoided”.

Notably, thousands of Sikhs were killed in genocidal massacres across the Indian sub-continent in first week of November 1984. The genocide was backed by the Indian state, which later accommodated and rewarded the perpetrators with high political positions.