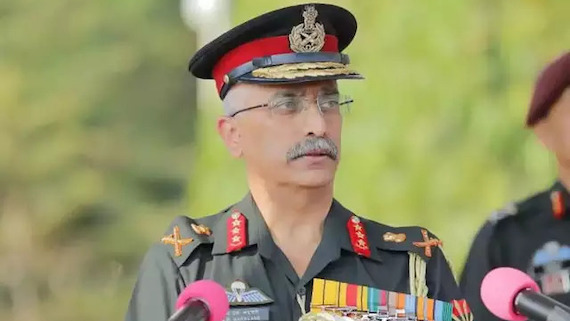 The India-China border dispute covers 3,488-km-long Line of Actual Control. China claims Arunachal Pradesh as part of southern Tibet, while India contests it. Both sides have been asserting that pending the final resolution of the boundary issue, it is necessary to maintain peace and tranquillity in the border areas.

On the prevailing situation along the border with China, Naravane said the Indian Army will enhance its capabilities along the frontier as the focus in the past was on the boundary with Pakistan.

“We have the Line of Actual Control with China. The border question is yet to be settled. However, we have made a lot of progress in maintaining peace and tranquillity along the borders,” he added.

“I am sure that the situation will prevail. And by maintaining peace and tranquillity along the borders, we will be able to set the stage for an eventual solution,” he added.