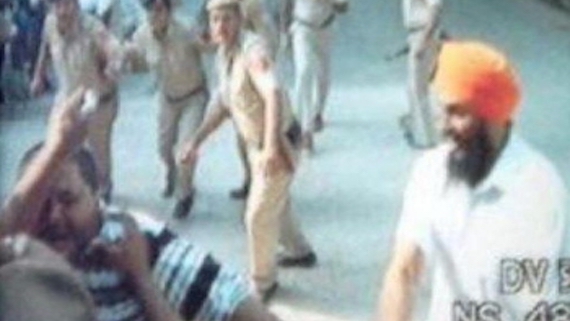 A screenshot from video

Nishant Sharma, along with his accomplices had attempted to attack Bhai Jagtar Singh Hawara during a court appearance in Chandigarh.