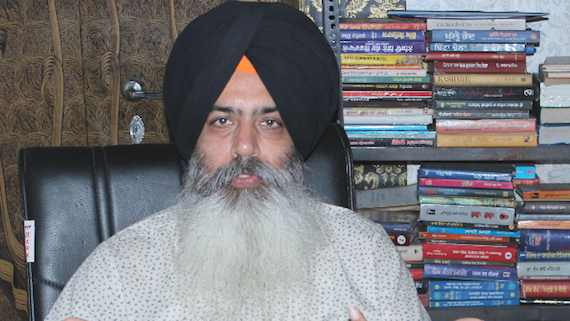 “There is no comparison between debauch and degenerated person like Ram Rahim and devout and dedicated warrior like Sant Bhindrawale, he said and added that Nayyar can’t fathom the deep respect Sikhs have for the martyrs of the just cause.

He said Nayyar’s wild allegations against Sant Bhindrawale are nothing but a bundle of insinuations and innuendo resting on the biased and bigotry thinking of the anti-Sikh lobby in Delhi.