New Delhi: As per reports emanating from New Delhi, a man fired shots at Shaheen Bagh area where protest against contentious Citizenship Amendment Act is going on for several weeks now. 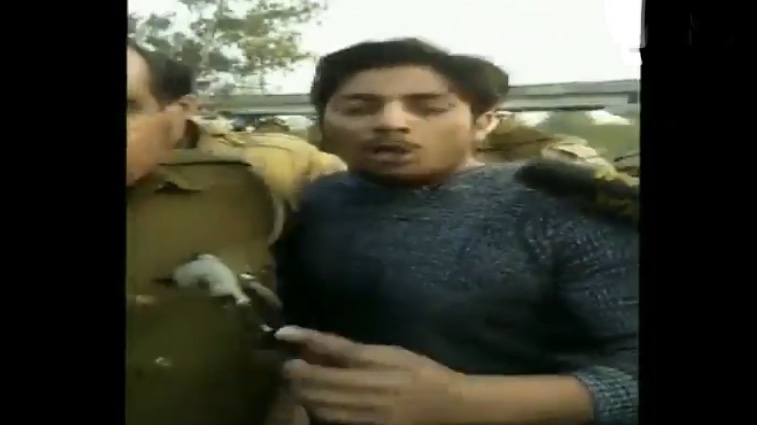 Only Hindus Will Prevail:

After being taken into custody by the police the shooter said “hamare desh main kissi aur ki nahin chalegi, sirf hinduon ki chalegi” (In our country none else will prevail, except Hindus).

Second Such Shooting:
This is second in incident of shooting at the venues of anti-CAA demonstrations in Delhi. A shooter had opened fire on students outside Jamia Millia Islamia university in Delhi two days back. 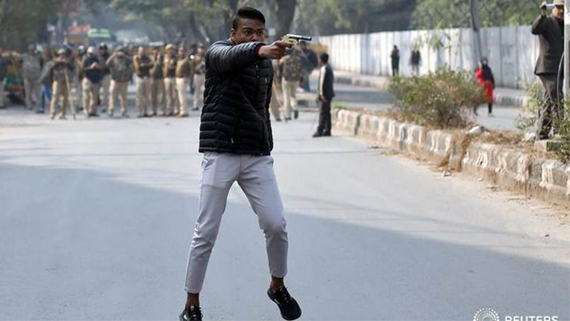 Attacker Taken into Custody:
Attacker who fired shots at Shaheen Bagh was nabbed by police after the incident. No one was injured in this incident, reveal initial reports.

Indian Home Minister Amit Shah has been making provocative statements while referring to Shaheen Bagh protests for past few days. 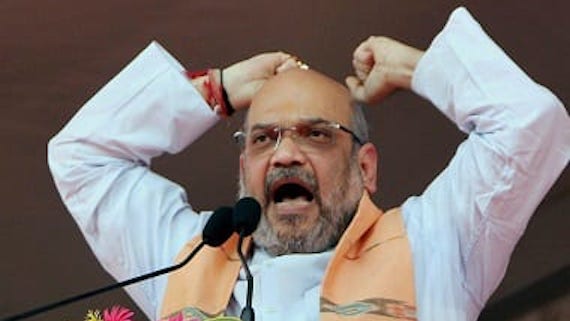 Addressing an election rally yesterday Amit Shah said: “On the one side it’s Narendra Modi, who conducted airstrikes and surgical strikes on Pakistan’s soil …, and on the other, there are these people who back Shaheen Bagh.”

In earlier rallies, Shah had asked people to vote for the Bharatiya Janata Party so that there will “never be a Shaheen Bagh” in Delhi. 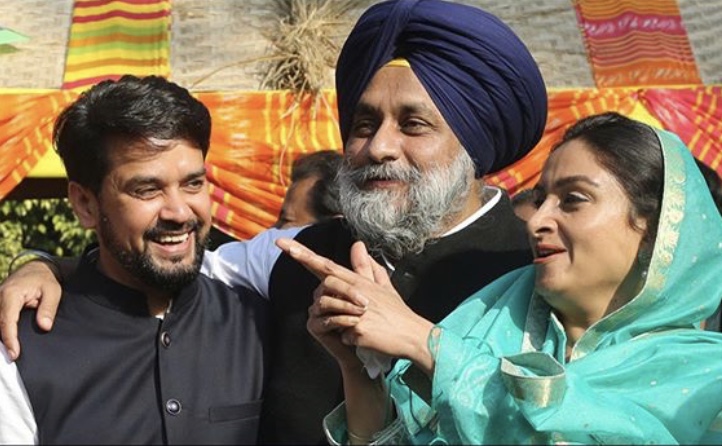 He used to raise slogans like “Desh Ke Gadaaron Ko, Goli Maaro Saalon Ko” (Shoot Traitors of the country), where he was calling the first part of the slogan and second part used to come as reply from the audience.

Finding his propaganda as objectionable the Election Commission of India (ECI) directed BJP to drop him from the list of it’s star campaigners and imposed restriction on him barring him from addressing election rallies for 72 hours.