Whereas one section of the Indian media is presenting these youths as ‘dangerous terrorists’, the Punjab’s Sikh youth is acknowledging them as the successor of the same sequence of martyrdom which started with the martyrdom of Guru Arjan Sahib and is perpetual in different forms till date. During the case proceedings Bhai Jagtar Singh Tara, in his statement to the Indian court, affirmed his commitment to the political resolve of the Sikh nation and explained his action with firmness. 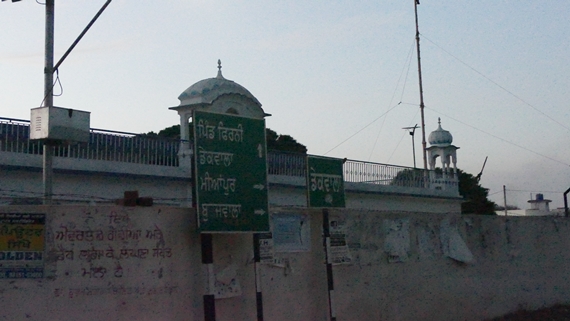 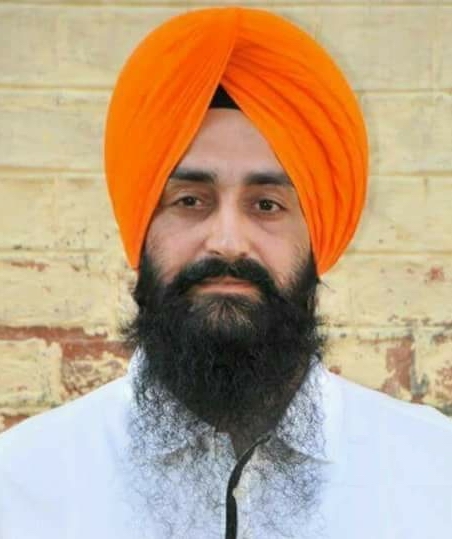 Another youth said that even today Sikhs are being mistreated, Guru Granth Sahib is being disrespected, Sikhs are being killed by the police, perpetrators of November 1984 Sikh genocide are roaming free. All this provide the present generation an insights to how the Sikhs were treated in the past, that lead to the execution the them chief minster of Punjab in order to break the cycle of atrocities on civilian Sikh population of Punjab.

Bhai Jagtar Singh Tara is a hero, he is equivalent to Udham Singh and Bhagat Singh for us, said another youth.

We have even set the profile picture of our social media account with his photograph, said another boy during the interaction. 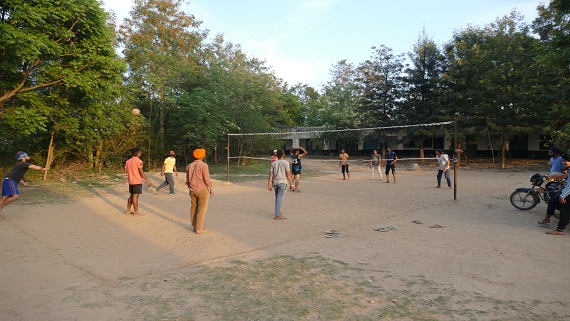 Afterwards, the nephew of Bhai Jagtar Singh Tara who was among the youths playing volleyball took us along at his home.

Bhai Tara’s sister-in-law was at home. She told SSN that Bhai Jagtar Singh Tara was youngest among his 6 siblings and at the time of her wedding wedding he was studying in 8th class. She said that he was was an introvert and hardworking boy.

He was studying in 12th standard at the local government school when the police first detained him. The police tortured him during his detention period and also framed in false cases. Afterward he was released on bail he was sent to New Delhi to assist his elder brother in their taxi business.

But he was arrested after the execution of former chief minister Beant Singh in 1995, she said.

Furthermore, she said that she regularly visit the Burail Jail to see him and the family members were event present at the jail premises on Saturday when the verdict was announced against him.

Bhai Jagtar Singh Tara was in Chardikala (high spirits) on that day and he was not afraid of punishment, she added.

Subsequently, the elderly of the village while talking with Sikh Siyasat News (SSN) said “they (Bhai Tara and others) did what exactly they were suppose to do, the government had crossed all limits of tyranny as young Sikh boys were being picked up and eliminated in staged encounters by the police.”

While interacting with young boys of nearby village Burjwala one could clearly judge the amount of respect and love they had towards Bhai Jagtar Singh Tara and others.

Even after a day long interaction with the general public and intensive coverage we failed to find even a single individual to support the Indian state’s discourse that Sikhs like Bhai Jagtar Singh Tara who are outlawed by the state are “terrorist and anti-social elements”.