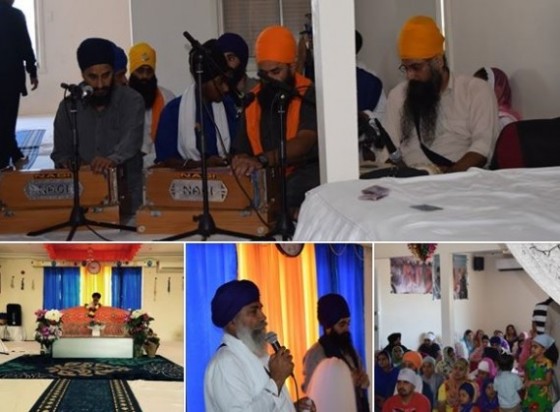 It is notable that Sant Jarnail Singh was born on June 2, 1947. He was 14th head of Damdami Taksal. Sant Jarnail Singh had attained martyrdom on 6 June 1984 while defending Darbar Sahib during June 1984 attack by Indian army. As the Damdami Tasal did not to admit the fact of martyrdom of Sant Jarnail Singh till 2005, Sikh bodies had started marking his birth anniversary on February 12 to remember the great martyr of the Sikh nation. This practise is still followed by various Sikh organizations, including Shiromani Akali Dal Amritsar (Mann) led by former MP S. Simranjeet Singh Mann.