Amritsar: Pakistan has reportedly announced that it would invite former Indian Prime Minister Dr. Manmohan Singh to the inauguration of the Kartarpur Sahib corridor. 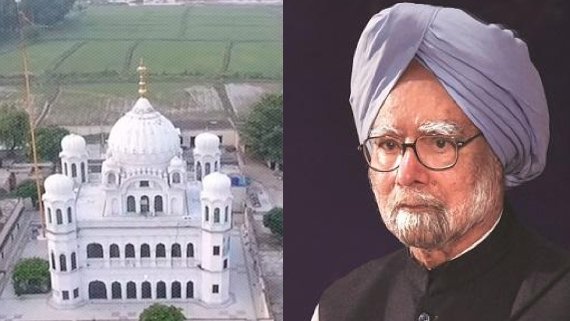 The corridor will connect Gurdwara Darbar Sahib, Kartarpur Sahib in West Punjab with Gurdwara Dera Baba Nanak in East Punjab thus allowing Sikhs to visit the historic Gurdwara Sahib in Kartarpur Sahib. The global Sikh community has welcomed the move and appreciated the Imran Khan government for initiating the corridor process and continuing it with in the present situation when the relationship between India and Pakistan are at the lowest ebb.

“The Kartarpur [Sahib] corridor inauguration is a big programme and Pakistan is preparing for it in a big way. We have decided to invite India’s former Prime Minister Manmohan Singh to grace the event. He represents the Sikh community. We will send a formal letter to him soon,” Pakistan Foreign Minister Shah Mahmood Qureshi reportedly said. 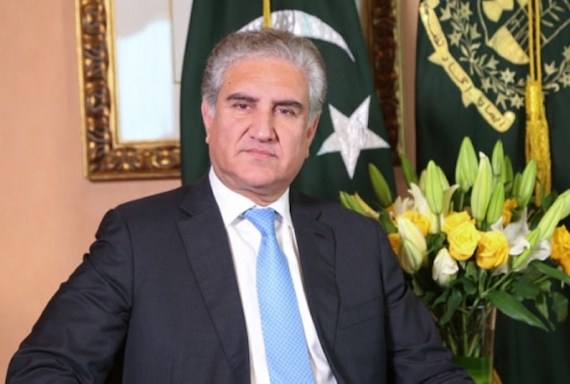 We are also very happy to receive the Sikh [yatris] who are coming to Kartarpur [Sahib] to celebrate the 550th [Parkash Gurpurab] of Guru Nanak, he added.

Reports in Indian media have quoted undisclosed sources saying that Dr. Manmohan Singh was unlikely to attend the event.