Islamabad:  As per the media reports Pakistan’s Supreme Court in its verdict pertaining to Panama paper case here today has disqualified Prime Minister Nawaz Sharif from holding the public office. Following the verdict PM  Nawaz Sharif has resigned from his post. 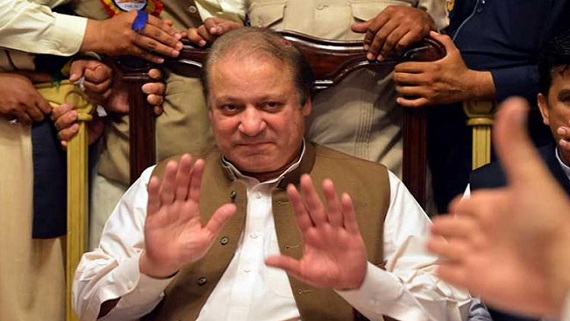 Nawaz Sharif’s family and their allies have consistently and noisily rejected the graft claims. (File)

“He is no more eligible to be an honest member of the parliament, and he ceases to be holding the office of prime minister,”Judge Ejaz Afzal Khan reportedly said in the court room while reading out the verdict against Nawaz Sharif.

It was after the investigation ordered by the Supreme Court of Pakistan in the Panama paper case on the bases of which the investigative panel alleged his family could not account for its vast wealth  that lead to his ultimate disqualification. Now his ruling PML-N party will have to name a replacement.

Finance Minister Ishaq Dar was also ordered to be removed from the office. Dar, who was Sharif’s former accountant, had submitted documents to the Supreme Court about how the Sharif family obtained their wealth that included a portfolio of upscale London properties. Dar has been considered one of the most influential people in Sharif’s cabinet, media sources said.

It was further reported by the country’s domestic media that a criminal investigation would soon also be launched against the premier and his family. 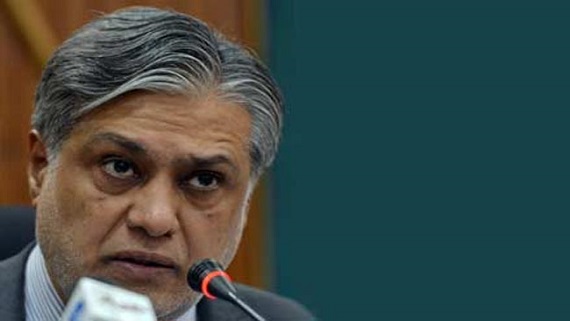 The Supreme Court had in April declared there was “insufficient evidence” to oust Sharif over the graft allegations engulfing his family, and ordered an investigation team to probe the matter. The team of civilian and military investigators found there was a “significant disparity” between the Sharif family’s income and lifestyle in its report submitted to the court earlier this month, reads a quote from a report published in The Independent.

The case has its origin when last year with the publication of 11.5 million secret documents from Panamanian law firm Mossack Fonseca lead to documenting the offshore dealings of many of the world’s rich and powerful.

Three of Sharif’s four children — Maryam, his presumptive political heir, and his sons Hasan and Hussein — were implicated in the papers, reports NDTV.