Chandigarh: Claiming that the November 10 congregation will be held as per schedule, “acting jathedar” of Takht Damdama Sahib Bhai Baljit Singh Daduwal on Thursday (Oct. 20) said Bhai Satnam Singh Khandewala and other “Panj Singhs” who were expelled by the Shiromani Gurdwara Parbandhak Committee (SGPC) last year, would be invited for the event. 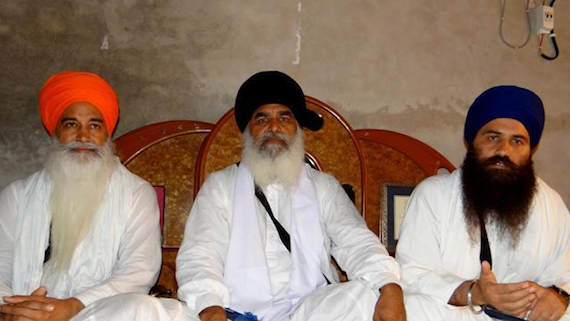 “The Sarbat Khalsa will be held as per schedule come what may. We will meet the Panj Singhs and urge them to participate,” said Daduwal.

Notably, a 150 members co-ordination committee was announced after this meeting (read details) but the announcement was later withdrawn saying that the list was mistakenly released to the press (read more).