Pilibhit Fake Encoutner: 47 UP cops get life for killing Sikhs in Fake Encounter

Uttar Pradesh: A CBI court today granted imprisonment for life for 47 policemen who were involved in killing 10 Sikhs in a fake encounter in 1991. Of 47 cops convicted by the special CBI court only 20 were present in the court while remaining 27, who were also absent on April 1 when the court had pronouncing it’s judgement regarding conviction, have allegedly gone “missing”.

The court has issued non-bailable arrest warrants of these 27 cops who have reportedly gone underground after they were held guilty by the trial court on April 1.

The original chargesheet had held 57 policemen guilty, of which 10 died during the trial that went on for 25 years. 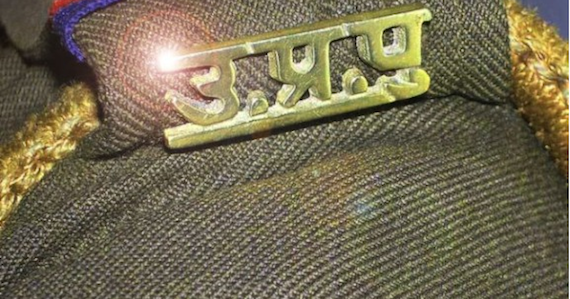 The incident took place on July 12, 1991. A vehicle carrying Sikh pilgrims was stopped in Badaun district of Uttar Pradesh and 10 of the passengers were offloaded. They were then divided into different groups and taken to different police station areas. All the 10 Sikhs were then killed by the policemen in three different fake encounters.

The police had then claimed that these men had criminal cases against them and claimed to have recovered arms and ammunition from their possession.

But the prosecution proved that the motive behind the killing was to get rewards for killing Sikhs.

The period of mid-1980s to mid-1990s was marred by blatant human rights abuses and killings of Sikhs in fake encounters. The Pilibhit fake encounter case was one of the rarest cases that stood on trial for over two decades till final hearing, conviction and sentencing of the culprits. Human rights expects reveal that most of the cases of human rights abuses that were registered against cops were either dropped or they have been stayed by the Indian judiciary. But the more disturbing aspect is that in most of the cases or such abuses no cases were registered against guilty cops and this fact is well documented in many independent reports on human rights abuses in Punjab [see: Death Silence Punjab (by Human Right Watch), Reduced to Ashes (by Ram Narayan Kumar & others); Simmering Embers (by Voices for Freedom); Protecting the Killers (by HRW and Ensaaf)].