Defence council, Advocate Jaspal Singh Manjhpur, said that the parents of Hardeep Singh, who were present outside the court, were allowed to meet their son for few minutes inside the court with the permissions of the court. 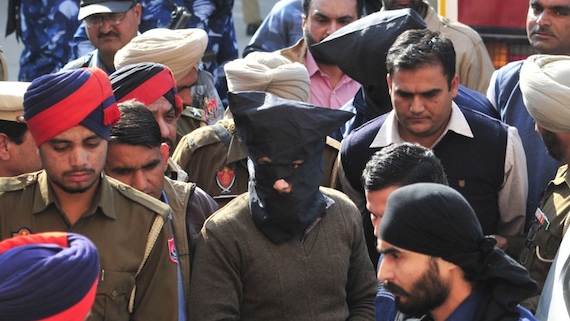