Pertinently, the four Sikh youth were killed by the Jalandhar police led by the than SSP Izhar Alam on 4 Feb 1986 at Nakodar as they were protesting against the sacrilege of Guru Granth Sahib Ji, their names were Ravinder Singh Litran, Charmal Singh, Harminder Singh and Baldhir Singh . 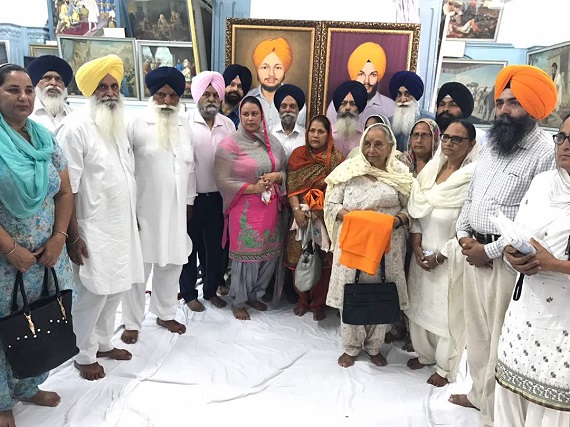 Prof Kirpal Singh Bhaduangar eulogized their sacrifice for the faith. The leaders presented Siropa (robe of honour)  to their family members. Large numbers of relatives and friends of victims of police firing were present to grace the occasion.

Kanwar Pal Singh said after 31 years finally the martyrs were accorded their due status and recognition by the SGPC.