New Delhi: As per media reports, pro-freedom Kashmiri leaders have been put under house arrest by Indian authorities in order to prevent their meeting with Pakistan’s National Security Advisor (NSA).

Notably, Pak NSA Sartaaj Aziz is set to meet his Indian counterpart Ajit Doval in Delhi on August 23. Yesterday, pro-freedom Kashmiri leaders had confirmed that they have been invited by Pak NSA for a meeting that was to held before Sartaaj Aziz’s meeting with Indian NSA. 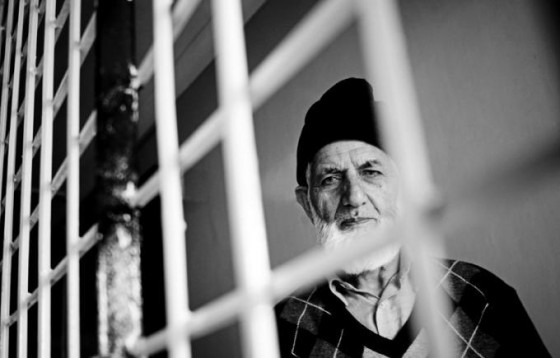 It may be recalled that in August 2014 India had unilaterally cancelled Foreign Secretary level talks with Pakistan after Pakistan had invited Kashmiri leader for a meeting before meeting Indian authorities.