‘Punjab Disappeared’ Documentary To Be Screened at Various Places in England

Chandigarh: A documentary film titled “Punjab Disappeared” will be screened at various places in England during the month of June. The documentary was premiered on April 26 in Delhi and it was screened in Chandigarh on May 26.

Further screenings will be held at Stratford Circus, East London on Saturday 22nd June 3 pm and at Watermans, London on Monday 24th June at 7 PM. The documentary will be screened at Cardiff on Sunday 30th June at 3 pm. More details may be found at website – punjabdisappeared.org 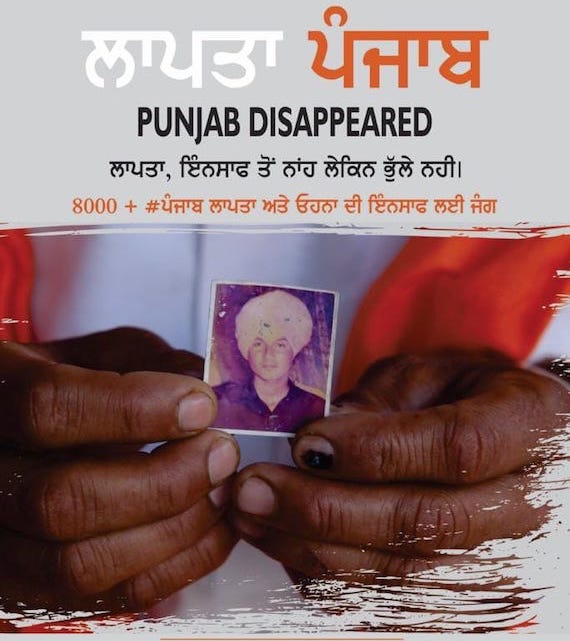