Chandigarh: Facing severe criticism over the removal of chapters on Sikh history and distortion of facts in class XII history book published by Punjab School Education Board (PSEB), the Punjab government today announced to halt the release of the book. 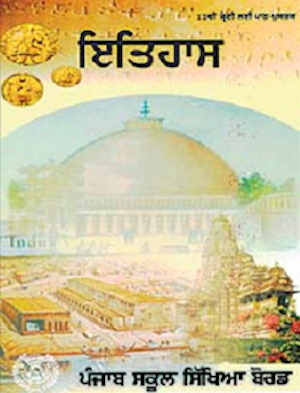 The decision to halt release of the book came a day after the Punjab government formed a 6 member committee to review the book.

Notably, the Shiromani Gurdwara Prabhdandak Committee (SGPC) had yesterday served an ultimatum on Punjab government to withdraw the book with in 10 days.

A release issued by Punjab Chief Minister’s Office this evening states that the Punjab Government has decided to hold back further release of the Class XII history book till the newly constituted Oversight Committee examines it and decides on the way forward.

The Punjab School Education Board has also been directed to facilitate the committee for completing this task at the earliest, the statement notes further.