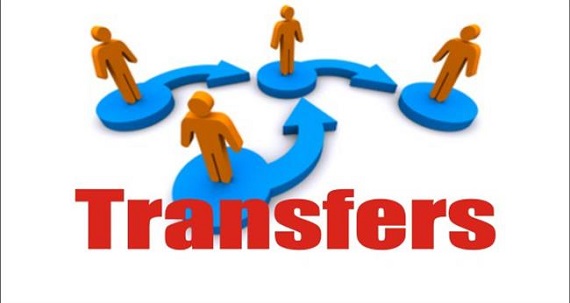 He further said that Mr. Arunjit Singh Miglani, IAS, Secretary, Science, Technology and environment would hold the additional charge of the post of Chairman, Punjab State Pollution control Board, Patiala.