As per information a controversial dera called Divya Jyoti Jagran Sansthan (DJJS) Noormehal was holding a function at village Jodhpur in Tarn Taran and the Sikh organizations were objection to it as the cult preachers use to indulge into misinterpreting the Gurbani (the Sikh Scripture).

It is notable that the Punjab police was to ensure the activity of the controversial dera that hit news headlines earlier this year for keeping the dead body of their cult head declaring him to be “spiritually alive but clinically dead”. 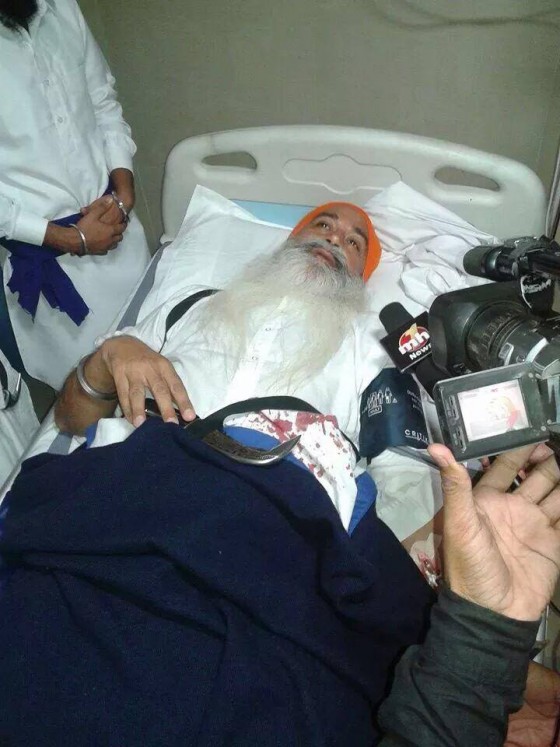 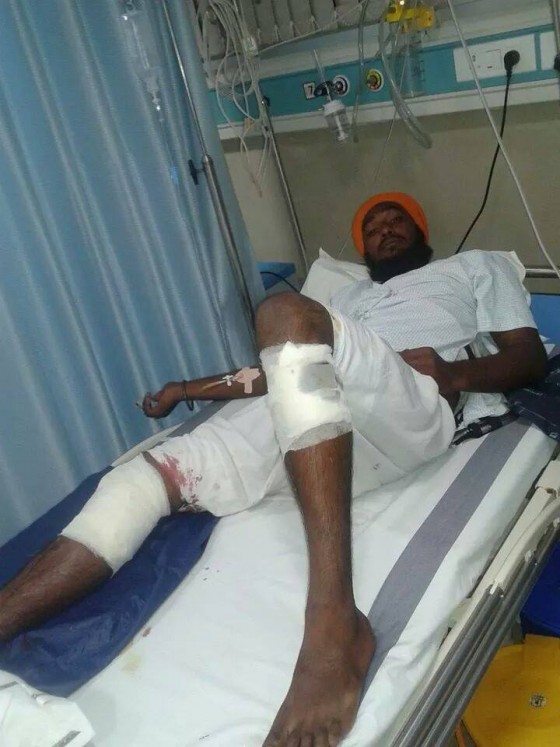 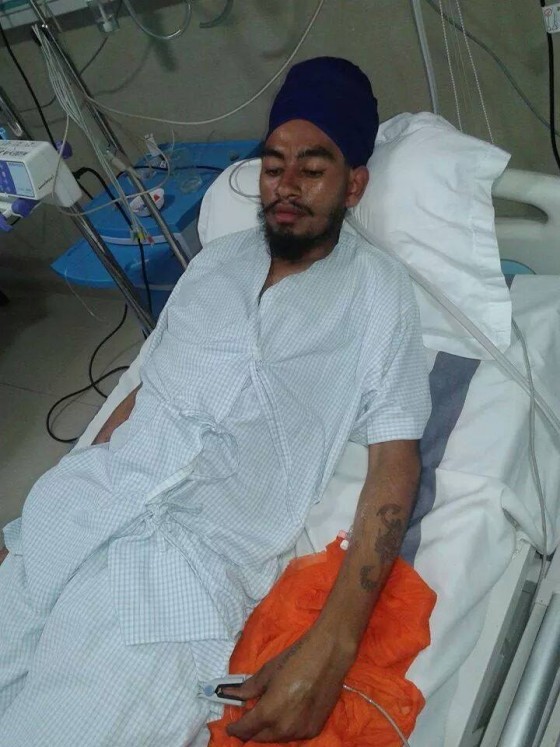 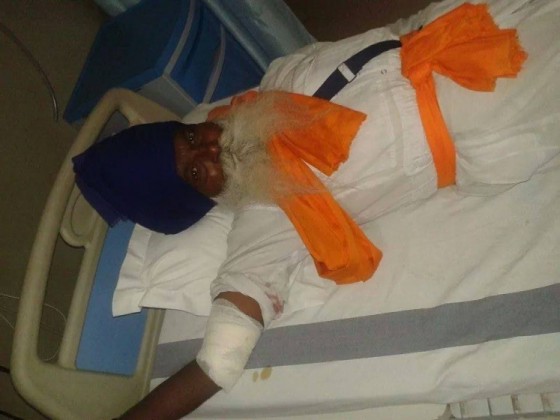 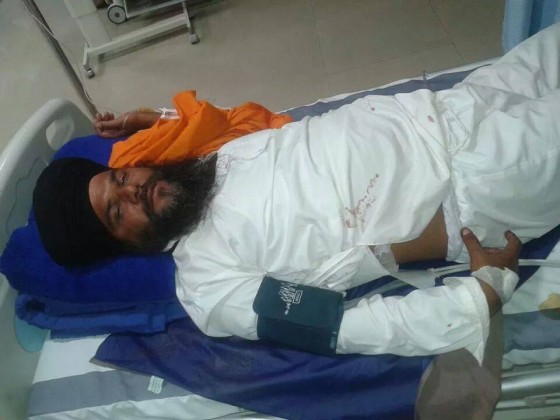 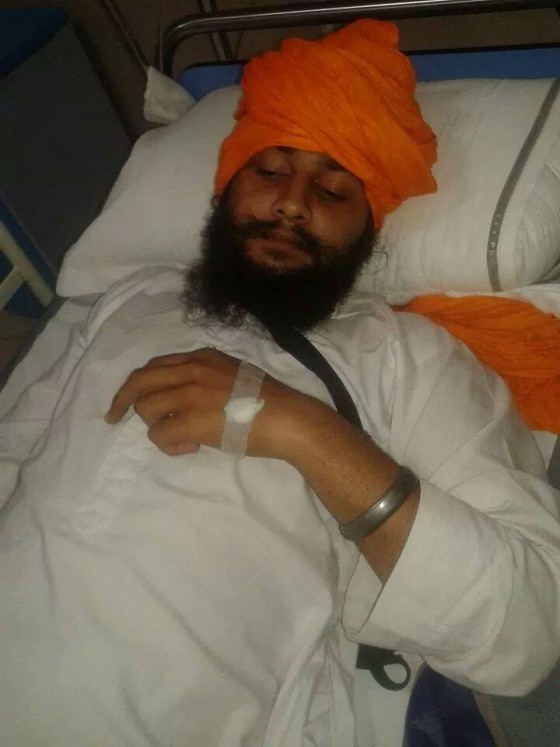 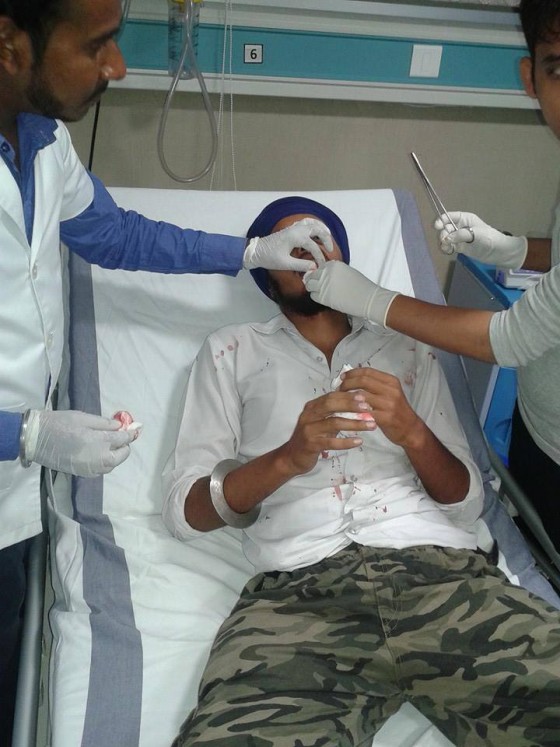