NewDelhi: Responding to the state government of Rajasthan’s attempts to enact a law to shield serving and former judges and government officials from being investigated or reported on, Asmita Basu, Programmes Director at Amnesty International India, said. 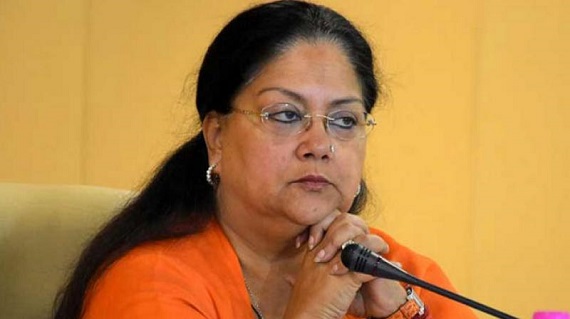 “By forbidding criminal investigations against government officials without government approval, the Rajasthan government is effectively building a wall of immunity around itself. This bill, if passed, would violate people’s constitutional right to access to justice, and further impunity for human rights violations.

“Prescribing prison terms for journalists who name officials accused of wrongdoing, where government permission for investigation is pending, amounts to an unabashed attack on the freedom of the press. “Immunity provisions have consistently been used in India to block justice for human rights violations. The Rajasthan government’s measures must be roundly rejected by the state assembly.”

The Criminal Laws (Rajasthan Amendment) Ordinance, 2017, an executive order, was passed on 7 September. On 23 October, a bill seeking to make the amendments permanent was introduced in the Rajasthan state assembly and subsequently referred to an assembly committee.