“This is not the first time that India has used underhanded tactics in attempts to infiltrate the Sikh community in Canada. In the mid-late 1980s, many Indian intelligence agents were removed from Canada after being found to be working under diplomatic cover within Indian Consulates throughout Canada”, the statement reads further.

“These recent reports allege that Indian intelligence agencies used disinformation and money to covertly influence Canadian politicians. The agencies outlined in documents include Research and Analysis Wing (RAW) and the Indian Intelligence Bureau (IB). These allegations came to the forefront after a Federal Court proceeding involving an Indian national, who was only identified as “A.B.”. He is the editor-in-chief of an unnamed Indian newspaper and his wife and son are Canadian citizens”. 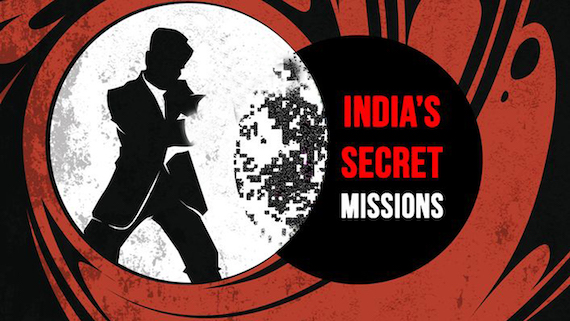 “The Canadian Security Intelligence Service (CSIS) alleges that A.B. was tasked to convince and influence various elected officials in Canada and met with representatives of both Indian intelligence agencies over 25 times in six years. According to a letter dated May 30, 2018, one of his tasks was allegedly to “convince politicians that funding from Canada was being sent to Pakistan to support terrorism.” These baseless allegations have led to fear-mongering and attacks on the entire Sikh community within Canada, culminating in the inclusion of the Sikh community’s name within the 2018 “Public Report on the Terrorism Threat to Canada” (which was later removed after organizing and lobbying on behalf of the Sikh community and partners in solidarity)”.

“Both the OGC and BCGC have been, for many years, relaying to various levels of government in Canada that we need to be vigilant to attempts at foreign influence and interference in Canadian Institutions and organizations. Just as recent as April 2019, an Indian couple in Germany was charged with espionage on the Sikh and Kashmiri community of Germany, on behalf of RAW. These attempts at continuous espionage show the extent India is willing to go to in undermining and discrediting the Sikh community internationally”.

“We call on all levels of government to remain vigilant to the threat of foreign influence and interference on Canadian institutions and elected officials”, reads the statement.