NewDelhi: What can be seen as an attempt of face saving and covering the embarrassment suffered by Unique Identification Authority of India (UIDAI) due to susceptibility of its database to leak and cyber hack, the authority on Wednesday has put in place a two layer security mechanism in an attempt to reinforce privacy protection for Aadhaar ID number holders. 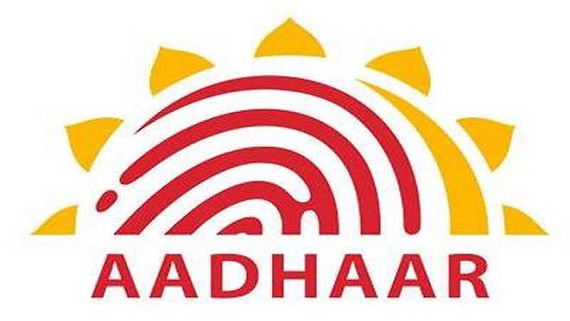 UIDAI has said to have introduced  virtual identification for the ID holders so that the actual Aadhaar number need not be shared to authenticate identity.

It introduced a virtual identification for the ID holders so that the actual Aadhaar number need not be shared to authenticate identity. The idea behind the changes is to address privacy concerns that have resulted in a legal challenge to Aadhaar in the Supreme Court of India (SCI), and also to prevent potential misuse of an individual’s Aadhaar details, media reports said.

UIDAI has been under the scanner over the past few months over reports of access to personal information by random entities without the consent of individual Aadhaar holders. It is reported by the media sources that virtual ID will be a 16-digit random number mapped with the Aadhaar number. It can only be generated, replaced or revoked by the Aadhaar number holder from time to time.

“It will not be possible to derive the Aadhaar number from the virtual ID,” reads the quote from a circular issued by UIDAI published in Hindustan Times (HT).