Aung San Suu Kyi became the first person to have her honorary Canadian citizenship revoked, notes a report in Aljazeera.

The Senate voted unanimously to strip Aung San Suu Kyi, Myanmar’s civilian leader, of the symbolic honour bestowed on her in 2007.

The upper house’s move follows a similar unanimous vote in the House of Commons last week. 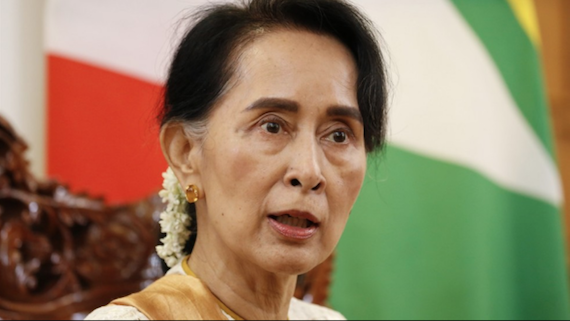 It called for top generals to be investigated and prosecuted for genocide.

The Senate has also followed the lead of the Commons in recognising that the crimes against humanity committed by the Myanmar military against the Rohingya constitute a genocide.

“We must recognise this atrocity for what it is,” said Senator Ratna Omidvar, who introduced the motion to revoke Aung San Suu Kyi’s citizenship on Tuesday.