Chandigarh: Senior leadership of the Shiromani Akali Dal (Badal) on Thursday (Aug. 30) questioned the move of SAD legislators led by party president Sukhbir Singh Badal to boycott the debate on Justice Ranjit Singh (retd) Commission in Vidhan Sabha on Tuesday (Aug. 28). The issue was raised in the SAD core committee meeting in Chandigarh on Thursday.

As per media reports senior leadership of the party, including Tota Singh and Prem Singh Chandumajra, were among those who questioned the move and said that SAD legislators should have remained in the House during the debate to counter the Congress. 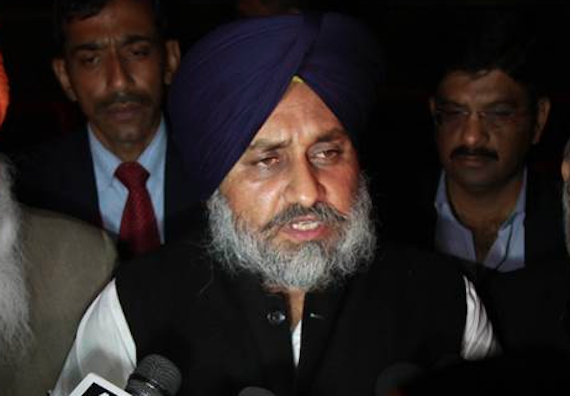 “A number of core committee members raised the issue, but were told in the meeting that debate was boycotted because 14 minutes allocated to party were too little,” The Indian Express (IE) quoted a SAD (Badal) leader.

Meanwhile, the core committee decided that SAD would hold a ‘pol khol’ rally in Abohar, the home town of the Congress president Sunil Jakhar, and “it would show to them where the people of Punjab really stand”.