Chandigarh: Shiromani Akali Dal (Badal), led by Badal dynasty, boycotted a meeting of Bhartiya Janta Party (BJP) led National Democratic Alliance (NDA) yesterday (Jan. 31). Accusing the BJP and Rashtriya Swayamsewak Sangh (RSS) for “interfering in Sikh affairs”, SAD (Badal) reportedly threatened that if the interference is not stopped then it may separate its ways. The development came amidst SAD (B) opposition to changes in a law governing managerial affairs of Takht Hazur Sahib. SAD (B) is saying that the BJP led Maharashtra government is trying to interfere in Sikh affairs by taking over the control of Takht Hazur Sahib management board.

SAD (B) boycotted the NDA meet despite the fact that senior BJP senior ministers had attended a lunch hosted by SAD (B) leader and Union minister Harsimrat Kaur. 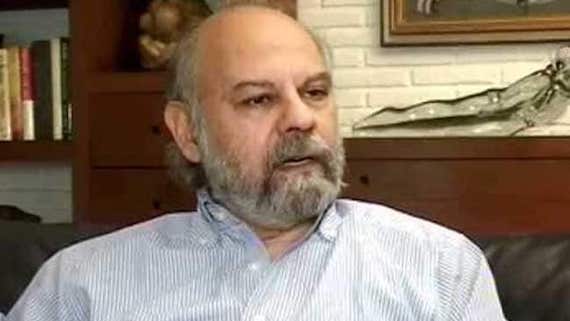 SAD (B) said it is “extremely sad” with RSS’ interference in the affairs of gurudwaras. The disgruntled ally also demanded a financial assistance package for its farmers from the Centre.

SAD’s Rajya Sabha MP and spokesperson Naresh Gujral said his party wanted to attend the meeting of the NDA leaders which was held to chalk out a strategy for the upcoming Budget session but chose to skip it over the issue of interference from the RSS in Gurudrawas.

He reportedly added that the BJP leadership had not done anything about his party’s warning to stay off the management of their religious places, rein in its leaders who make provocative statements against minorities, and ignored its demands for a package for farmers.

“Our party has told the BJP to keep off the gurdwara management affairs and not interfere in our religious matters. But the RSS keeps meddling with the Sikhs’ religious affairs. We cannot allow that,” Gujral said after deciding not to attend the NDA meeting convened by Prime Minister Narendra Modi on the first day of the budget session.

A report in The Indian Express (IE) notes that when asked about the options for SAD (Badal), which is now in the opposition in Punjab, Naresh Gujral said: “Of course we will take this (boycotting the meeting in protest) forward. If the BJP does not take any steps on our demands, logically, we will separate.” 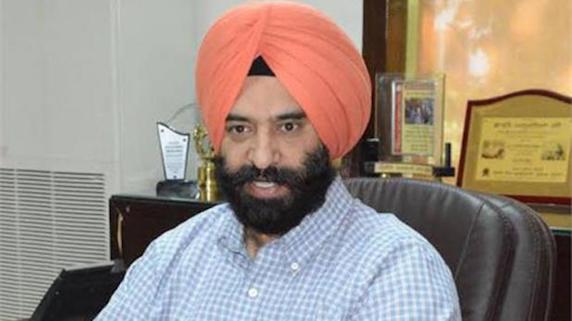 He criticised the BJP government for its alleged bid to “gain control of Gurdwara Management” through legal intervention. He said that there has been an attempt to give power to the government to elect six members (at present it is two) in the 17-member board of gurdwara management.

RSS leader Avatar Singh Shastri, while issuing a press note, had said, “Shiromani Akali Dal Badal is not a sole proprietor of the Sikh issues. Party has always used religious institutions for political interests. Party’s intervention in the religious institutions of Sikhs was on peak when party pressurised Sikh jathedars to issue a pardon to Dera Sirsa head Gurmeet Ram Rahim for the political gains in 2015 and party made SGPC to give advertisements of Rs 82 lakh to get the votes of dera sales of followers.”

Talking to media regarding SAD (B) decision to boycott the NDA meeting Naresh Gujral said: “There are a number of motormouths in the BJP and they have been making provocative statements against the minority. SAD is a party of minorities and we cannot afford it”.

SAD (B) is at the ebb and is considered to have considerably lost political ground. The recent developments show that its ally is not listening to it and SAD (B) is in attempt to get itself heard by indicating to the BJP that in the other case it would add to BJP’s troubles ahead of Lok Sabha elections.