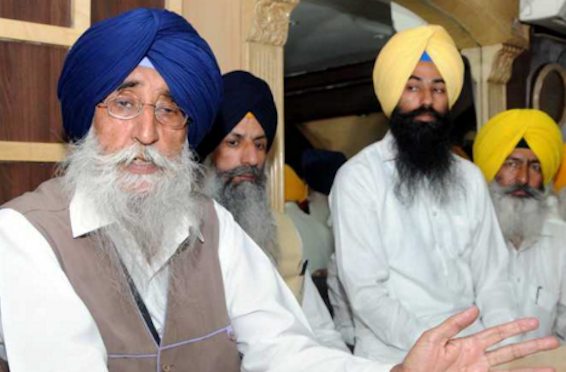 Holding a ‘live video session’ over Facebook, Papalpreet Singh said that his concerns were not being heard in the party. He said that he was criticised within the party for appreciating Bhagwant Mann’s initiative to support Irom Sharmila and favouring support for ‘Panthic sections’ in DSGMC elections.