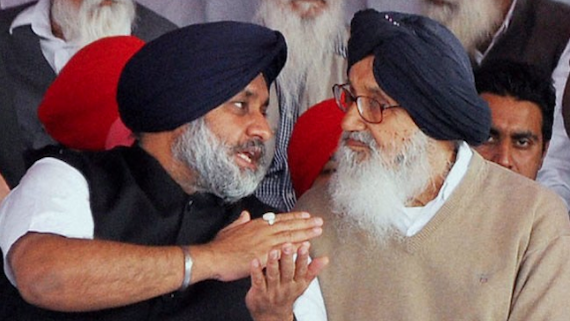 Dismissing the complaint filed by Jagdeep Singh Gill of Samajiv Jagriti Front (SJF) the court of Sumit Sabharwal, Judicial Magistrate Ist Class (Ludhiana) said that it found no sufficient grounds to proceed against the accused.

“[T]his Court still wonder to this point that as to how and why the instant complaint, in its present form was even presented and prosecuted by the complainant, if not for the litigative and political publicity in having summoned the Ex CM and Ex Deputy CM Punjab”, the court said in its dismissal order dated February 5, 2019 (copy embedded below).