As per a press release sent to the Sikh Siyasat News (SSN) Sarna has urged the Sikh jathedars to summon the “erring raagi” and deliberate on the matter in their meeting scheduled to take place at the Akal Takht Secretariat on September 10. 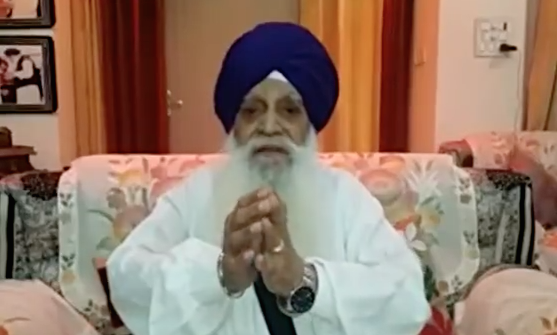 Sarna has reportedly requested the Jathedar to take note of the reports regarding the issue that have gone viral on social media. He said though the Akal Takht may not have received any complaint against him, it may seek clarification from him on the basis of media reports.