New Delhi: The Supreme Court of India (SCI) today handed over the Babri Masjid-Ram Mandir land dispute to a committee of 3 mediators. 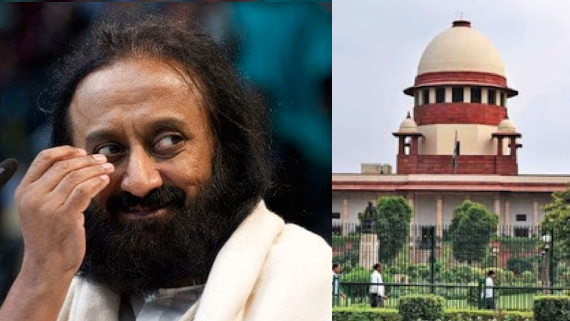 “Mediation will take place. We don’t see any legal obstruction to it,” said Chief Justice Ranjan Gogoi while delivering the order. “Mediation proceedings will remain confidential. There would be no reporting in any media,” he added.

The dispute over the 2.77 acres of land in Ayodhya where a mosque was built by Mughal emperor Babur in 16th Century. The mosque- known as Babri Masjid was demolished by Hindutva groups on 6 December 1992. Hindu outfits want to build a Hindu temple for Ram at that place.

The matter has been in the courts for past several decades.