New Delhi: Apprehensive about its fragile relationship with People’s Republic of China specially post Dokhlam stand-off and frequent border scuffles, the Union government underlining that this is a “very sensitive time” for bilateral relations with China, has sent out a note asking “senior leaders” and “government functionaries” of the Indian union and states to stay away from events planned for March-end and early April by the “Tibetan leadership in India” to mark the start of 60 years in exile of the Dalai Lama. 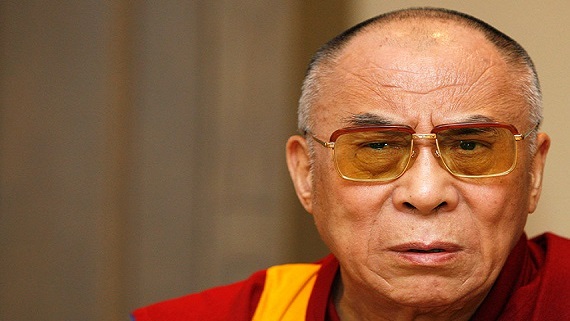 It was reported by the media sources that a note dated February 22, was sent by Foreign Secretary Vijay Gokhale to Cabinet Secretary P K Sinha. Four days later, Sinha put out a directive telling “senior leaders” and “government functionaries” of the Centre and states that it is “not desirable” to participate in the events of the Tibetan leadership in exile. China calls the Dalai Lama, the spiritual leader of the Tibetans, a “splittist” and a “dangerous separatist”.

“Participation in these events “should be discouraged” and “accordingly, you are requested to ensure appropriate action in the matter”. He quoted Gokhale’s note to underline “the sensitive nature of the subject”, further reads the note sent by P K Sinha sent to secretaries and heads of government departments.

Former Foreign Secretary Vijay Gokhale who has also been Indian ambassador to Beijing, had requested P K Sinha to issue a “classified circular advisory advising all Ministries/Departments of Government of India as well as State Governments not to accept any invitation or to participate in the proposed commemorative events.”

“We understand that this includes a large public event titled ‘Thank You India’ being organised at Thyagaraj Sports Complex in New Delhi on 1 April, 2018. The Dalai Lama set-up also intends to invite a number of Indian dignitaries. These are likely to be followed up by additional events in Delhi as well as other States of India,” reads the quote  from the circular published in Indian Express (IE).

“The proposed period will be a very sensitive time in the context of India’s relations with China. Participation by senior leaders or government functionaries, either from the Central Government or State Governments, is not desirable, and should be discouraged.”