Gaini Gurbachan Singh had offered to resign from the post yesterday after citing old age and health reasons. 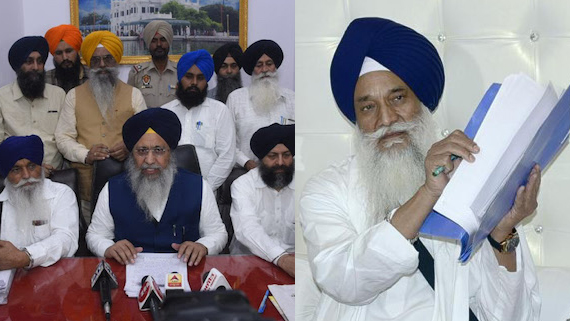 It is notable that Giani Gurbachan Singh was rejected as Jathedar Panthic sections and majority of Sikh masses after he had granted so-called pardon to Dera Sauda Sirsa chief in September 2015 but he was being backed by the Shiromani Akali Dal (Badal) and its associated bodies including SGPC and Delhi Sikh Gurdwara Management Committee (DSGMC).