Amritsar: In its effort to control congestion and curb pollution, the Shiromani Gurdwara Prabhandak Committee (SGPC) has declared the passage leading to its headquarters, its administrative offices and serais in the Darbar Sahib complex as a “no-vehicle” zone.

The SGPC has declared that all vehicles belonging to its officials, including president Gobind Singh Longowal, and devotees would not be allowed inside the complex. 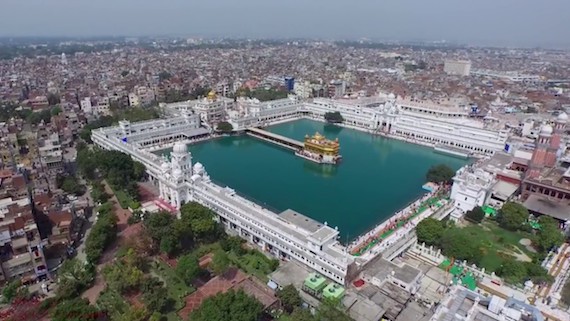 The SGPC has put up a instruction board on the entry route to the Darbar Sahib complex asking its staffers not to take their vehicles beyond that point.

On December 16, three devotees, including a seven-year-old child, were injured when a Volkswagen car went out of control and hit them near Teja Singh Samundri Hall.

“All SGPC staffers have already started following it,” he said.