Roop Singh said that there is a scene where Saif Ali Khan who is playing a Sikh character in Sacred Games 2 throws away “Kara” in sea. He maintained that the scene has hurt Sikh sentiments and must be removed from the drama. 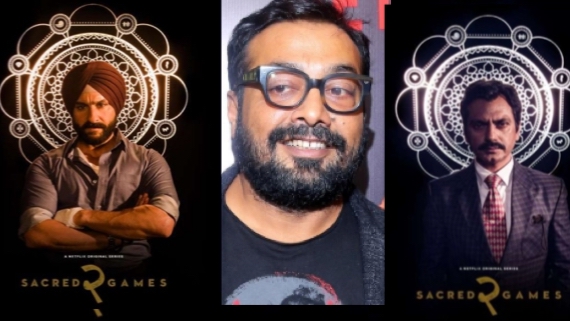 Delhi Sikh Gurdwara Management Committee (DSGMC) president and Delhi MLA Manjinder Singh Sirsa took to Twitter on Tuesday and shared a clip of a scene from the show in which the actor is seen throwing away his kara.

“I wonder why Bollywood continues to disrespect our religious symbols! Anurag Kashyap (film-maker) deliberatly puts this scene in ‘Sacred Games 2’ where Saif Ali Khan throws his Kada in sea! A Kada is not an ordinary ornament. It’s the pride of Sikhs and a blessing of Guru Sahib,” he wrote.

It is notable that Anurag Kashyap had earlier courted controversy for his film Manmarziyaan which carried many objectionable scenes films on Sikh characters.