Ropar: As per reports emanating from Ropar, Shiv Sena Hindustan leader Nishan Sharma was attacked in Ropar jail today. He is reportedly admitted to civil hospital in Ropar after he sustained injuries in the said attack. 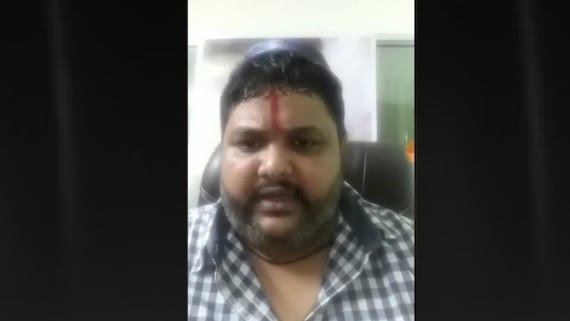 Notably, Nishan Sharma was recently convicted and sentenced to four years of imprisonment by a Ropar court in a thaggi (dishonesty) case.