Chandigarh/Sangrur: Four of the five cops, booked by the Sangrur and Barnala police involving use of arms, including an AK-47 rifle, by singer Sidhu Moosewala have now applied for anticipatory bail before a Sangrur court. Meanwhile Sidhu Moosewala still remains on the run. 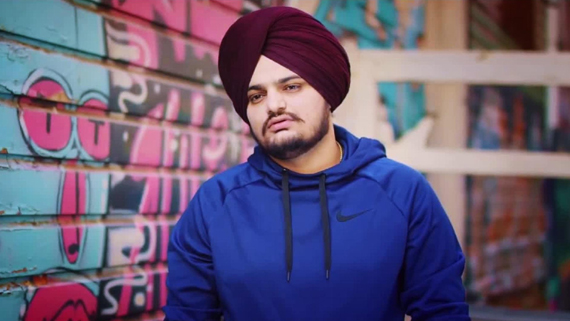 It is notable that Sidhu Moosewala and others were booked by the Dhanaula police on May 4 under Section 188 of the IPC and Section 51 of the Disaster Management Act after a video went viral which showed that Sidhu Moosewala was firing a AK47 with the assistance of police personnel. A similar was registered by the Sangrur police in relation to firing at Ladha Kothi firing range.

There was widespread criticism as police had not added offences under the Arms Act in these FIRs.

Later, on the intervention of the HC, sections of the Arms Act were also added to the FIRs registered in the two districts.

The Barnala and Sangrur police had recently constituted special teams to carry out raids to arrest Sidhu Moose Wala, the five cops and three other individuals against whom the FIRs had been registered in Dhanaula.

The Punjab police have maintained that they were conducting raids to arrest singer Sidhu Moosewala.