Chandigarh/ Rajpura: Various Sikh organisations held a close-door meeting at Rajpura yesterday to discuss their future strategy about holding a general gathering of Sikhs in wake of announcement of pardon to controversial dera Sirsa chief by five Singh Sahib. 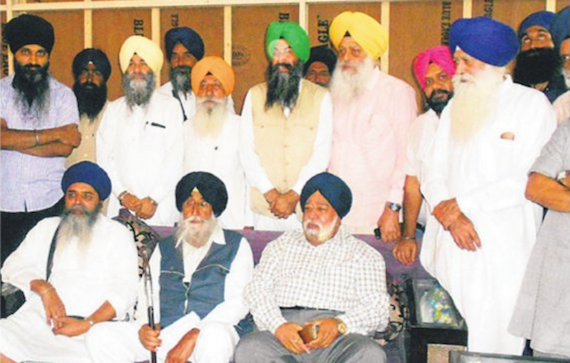 Sikh leaders said that the date and place of general gathering of Sikhs will be announced after October 12 meeting.